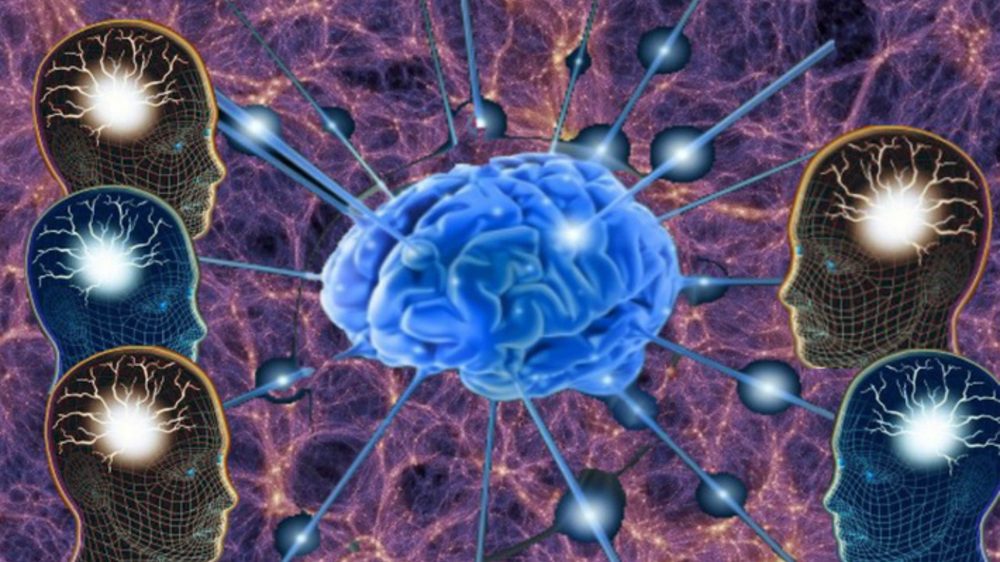 It all started 10 years ago with one single book ,, Power of subconscious mind”

Growing up as a Christian in the Christian country I knew nothing about spirituality or other religions. Without studying the subject most of the believes are passed through the generation. When I think about it now I know we do absorb believes from people who are around us, usually is 10 closest people around. As a youth, I was to busy with my life and too foolish to even question the beliefs of previous generations. Don’t get me wrong until now I do believe in the bible the difference is I have been studying clever books for over the decade. Yeas I call it clever with ancient wisdom. Long ago I have stopped calling them holly not because of disrespect but because of my believes. All those books were written by man not, not God like many religious people are saying. Through the years of reading and absorbing the information from people who spent entire lives to translate ancient information, people who can read old Latin and Hebrew and many other old languages lost through the Millenium. the main reason I call my self spiritual not religious past few years is I call it, organized religion majority of them through thousand years claim there are one and only causing more and more separation instead teaching of love and compassion. Majority of those called holy books are teaching us exactly love and compassion however people pick and choose completely opposite. Most of the teachers at different times in our history time and time again were spreading the message of love, compassion, understanding, and forgiveness. the messages were clear and none of the messengers I call them teachers of wisdom tried to build any of the religions. If you think about it Jesus wasn’t Christian Mohamad wasn’t Muslim Budha wasn’t Buddhist the were teachers spreading the same old message of pure love. Organized religion caused more harm than good through the millenniums. Generation by generation of humanity believed in. anything without even question it. I always say God gives us a brain to use it not just to fallow the others like a ship.

I was over 21 years old when I left my home country. Before I have discovered and implemented spirituality a few years I could watch and live among people of different religions and backgrounds. the united kingdom is home to many different religions and beliefs which is amazing this is the proof people can live together in peace if they really want. There is tension from time to time but what I have noticed is most of the time is caused by people in power or manipulated by mainstream media. Sometimes look like people in power want us to turn against each other. It is just my observation.

Back to spirituality over 10 years ago when someone left that book in my car until now I don’ t know who and how. When I have found it I have read it in a couple of days. After that, I have bought another couple of books of this same author. I was so amazed by it and started to search for different authors with a similar topic. Years went by and the internet starts to play a big role in our lives. I have subscribed to many youtube channels about science and spirituality and noticed how both are going head to head. They say when a student is ready teacher appears. I hope this is just the beginning of spiritual awaking, past few years I have noticed more and more people are open-minded they start to live in awaken world . Lets hope people one day will live in harmony will stop believing in God as an old man with long beard in heaven who punish us for for our sins because we are not worthy and we will start to believe in God ,Devine,Univers, however you want to call it as a form of energy pure LOVE ENERGY where we can tap into it as one consciousness!

Any cookies that may not be particularly necessary for the website to function and is used specifically to collect user personal data via analytics, ads, other embedded contents are termed as non-necessary cookies. It is mandatory to procure user consent prior to running these cookies on your website.